Freefall is a powerful documentary film about the often hidden subject of suicidal crisis. The film is the brainchild of one individual, Simone Pickrell. As a teenager she twice tried to take her own life and remained vulnerable for a number of years – thankfully she is still very much with us. Utterly convinced of the importance of a film about suicide, Simone inspired others to contribute to, donate time to and sponsor the making of this vitally important film.

Touching on an extremely sensitive subject we followed the rigorous process we apply to all films we produce. Our researchers contacted and established links with experts in the field of Suicide Research, getting to understand the complexities of depression and current thinking in how to help vulnerable people.  We contacted charities and through sensitive investigations found several people brave enough to share their stories with us and appear in the film.

We are constantly reminded that Freefall is unique as there are no documented video case studies that exist as training resources for professionals working with potentially vulnerable people.

We are incredibly proud of the film and it’s intention to be an information source and a training resource. We are delighted that it is supported and used by a growing number of organisations, including The Samaritans, the NHS National Patient Safety Agency and the Prisons Ombudsman. 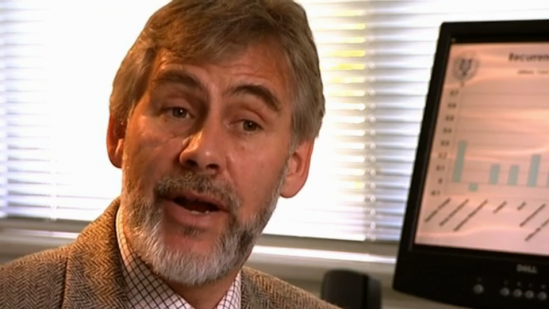 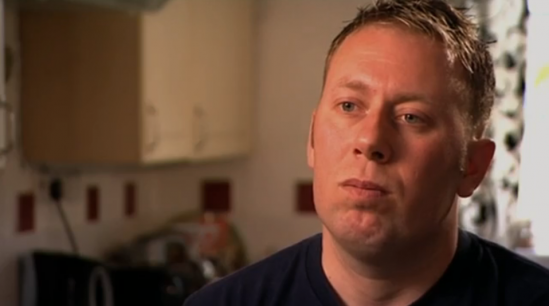 The film is uniquely important, is being widely used and has received some outstanding reviews…

“It’s difficult to address the issue of suicide in a documentary format without falling into the traps of lurid sensationalism, on the one hand, or mawkish sentimentality, on the other.  Freefall is one of the few films that I have seen that manages to do so, and very successfully. Seamlessly blending expert scientific evidence and first-hand accounts of the lived experience of suicidal thoughts and acts, it seeks to be educational and informative while treating the film’s vulnerable participants with sensitivity and respect.  Halo Films say that they are “incredibly proud of the film and its intention to be an information source and a training resource.”  And so they should be!”
Professor Stephen Platt, University of Edinburgh and Samaritans Trustee.

“That this film, on the most sensitive of issues, ever came to be produced is testimony to the makers Halo Films and the participants. This is no sensationalised account of suicide; it is no media ‘scoop’ or silver screen hype. It is rather an incredibly moving account of survivors of the ultimate life crisis – suicide”  Tom, Northumbria branch of The Samaritans

“There have been other films made about suicide, but none has managed so deftly to interweave the stories of those who have been touched by suicide with the evidence and insights of scientists attempting to understand it”. Jason, Derby branch of The Samaritans

“We investigate all deaths in prison or probation custody, a percentage of which are sadly as a result of suicide.  An understanding of the thought processes leading someone to attempt suicide is clearly a valuable and important insight for us.  Our investigators found that this film goes a long way to help with that understanding and sensitively handles a difficult and complex subject”. Karen Cracknell, Assistant Ombudsman (Fatal Incidents Investigations) Prisons Ombudsman

Freefall is available to buy as a DVD at a cost of £30 including postage. Please email Peter Georgi at peter@halofilms.co.uk (payment by bank transfer or PayPal)