IFA Magazine exists to challenge the conventional financial press. Published ten times a year, it has an enthusiastic following among financial advisers.

IFAs (or independent financial advisors) are facing a changing world, not just because of a welter of regulatory reforms, but also because of the most challenging global environment in half a century. IFA Magazine supplies finance professionals with information about their new world with challenging commentary, good looks and humour. It prides itself on a blend of sharp professional analysis and strongly argued opinions from leading industry figures as well as its high-gloss presentation. In fact its design feels more like a higher-level lifestyle magazine than the ordinary financial press. 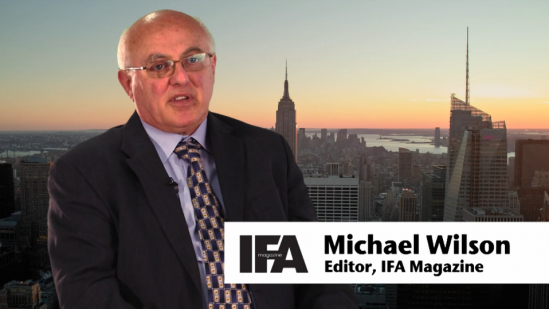 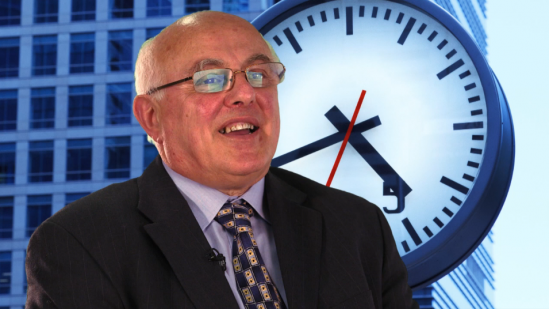 This set of Intercasts features IFA Magazine’s editor, Michael Wilson discussing the publication and why it is different. We chose to film Michael against a green screen and put a set of highly stylised images behind him. Some give the impression of the finanacial world while others came from the pages of the magazine itself. The result? A vivid set of films that have tapped right into the heart of what the magazine is. They will be used on the magazine web site and in all aspects of their digital marketing.

You can watch all three Intercasts by using the movement arrow at the side of the video above. You can find IFA Magazine at this web site: ifamagazine.com