Complex information brought to life in an engaging way.

This is a perfect example of how complex business information can be brought to life with video. QAA is the Quality Assurance Agency for Higher Education. It exists to safeguard quality and improve the standards of Universities and Colleges in the UK.

It conducts reviews, creates reports and makes recommendations on an institute’s performance and is a powerful driver of better further education. As such, the information it publishes needs to be accurate and clear. As part of their on going desire to communicate in a modern way the QAA wanted to create a film highlighting their major achievements for 2011-12, in effect, bringing to life their annual report. 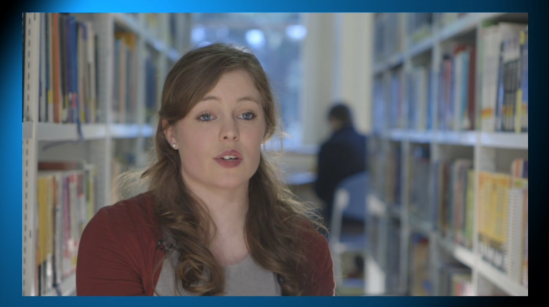 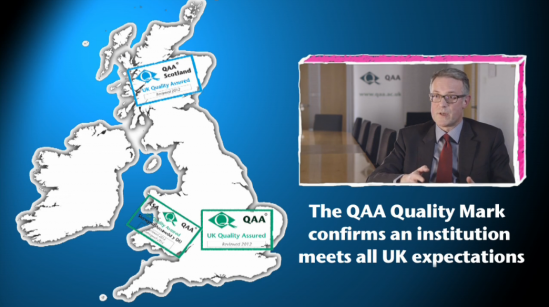 ———-
We took style guidance from the design of the annual conference as well as the printed report. From that we animated bar and pie charts, used a range of university style images and gave a feel of the higher education world they operate in. Books, computers, pens and mortar board graduation caps were all used as backgrounds for text and images.

We then added an element that Halo understands well; the documentary interview. We filmed two interviews and mixed them in with the graphics. The result; a film that puts over a lot of information but also gives a feel for the pride and passion that the people behind the QAA bring to their jobs.

On a more Halo note, over the past few years we have been building a relationship with University of Gloucester and needed to call on the help of one of their students. Matt Moyes is a 3rd year Film Production undergraduate who specialises in post production graphics. We needed to create lots of animations in a short space of time and so were able to call on Matt for 3 days. Without his work we would not have finished on time, so thanks Matt.

The music on the film also marks a change for Halo. It was composed by Halo regular, Sam Windsor-Phillips. Sam who normally works as an Assistant Producer is also a budding composer and this is his first complex piece. We are hoping that in the future more of our films will have Sam’s music on them.