Saracen Horse Feeds make specialist food for, as their name suggests, horses…. and were the Advertising Sponsor of recent Halo Films series, At Home With Carl Hester.

Aired on Horse and Country TV, At Home With… went behind the scenes at the yard of three time Olympic dressage rider, Carl Hester and was part of a full 360 degree commission; a TV series, a TV advert and a number of films for the Saracen web site. 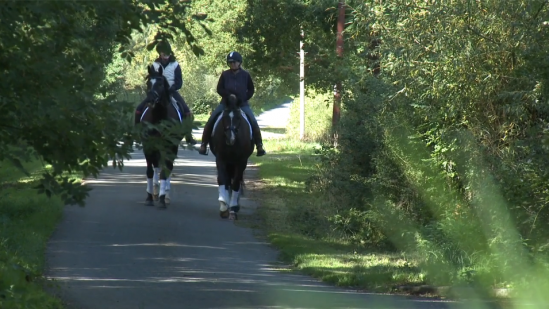 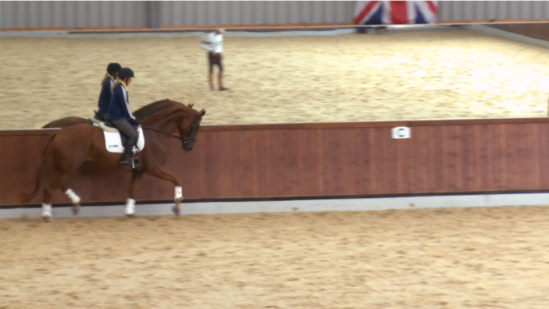 ———-
Halo produced a 30 second TV advert with Carl at his yard. Using  knowledge gained researching the series, the advert felt part of the complete project but had the high production values expected of TV adverts.

Saracen also wanted a set of Halo’s Intercasts; a series of films for their web site explaining the truth behind some well known horse feeding myths and giving some detailed nutritional knowledge about the various feeds it offers. We filmed Saracen’s in-house nutritionist in the stable area at Carl’s yard. The resultant 9 films are true Intercasts, using a real person to explain a message (in this case science). They communicate potentially complex information in an engaging and entertaining way, put a human face to the company and reveal to Saracen’s customers just how much thought and knowledge goes into their products.