Brett Moran has had a difficult life. In some ways it was self inflicted, he got into drugs, started dealing, drove cars for robbers and ultimately ended up in prison.

But, he has turned his life around. Brett is now a personal transformation leader and more importantly a successful father to his daughter. 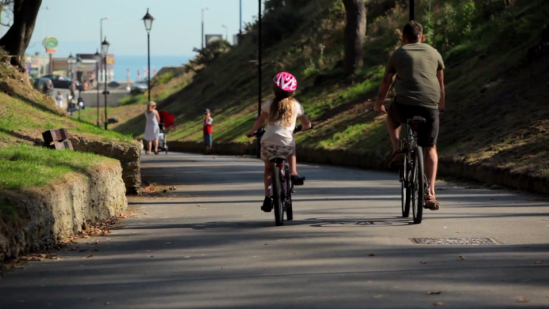 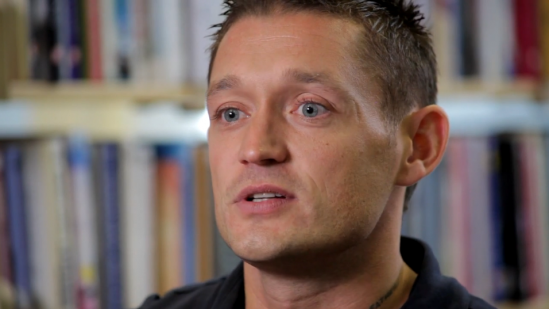 Brett was filmed as a case study for the Choice Point feature documentary. He gave an interview in the prison library where he spent two years of his life and was filmed alone and with his daughter around the seafront at Bournemouth. After watching Choice Point many people want to know more about the characters in it. The film on this page is the whole of Brett’s story and the Fostering Change film, the story of an inspirational foster mother, Jodi Orton can be found here: Fostering Change.

The Choice Point project was filmed with the Canon 5D camera, a recent addition to the Halo camera kit. It creates beautiful, shallow depth of field images and along with the obvious trust the directors built up with our subjects, have created a set of films we are proud of. 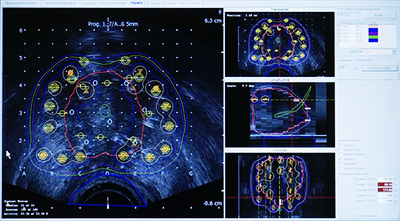 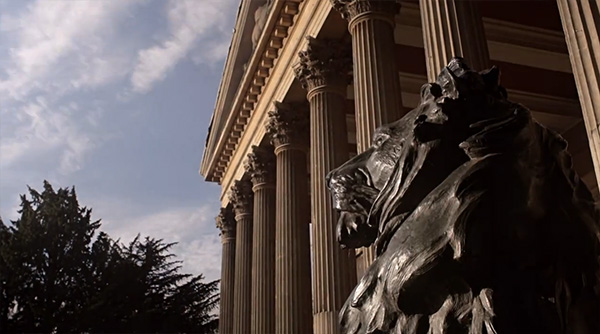