Technically, this was not a full Halo project, but…

Etienne was invited on a week’s cycle training camp in Majorca with the Welsh Youth Squad and needed Dad to come along as a chaperone. 375 miles over seven days. The kids rode well and learnt lots. 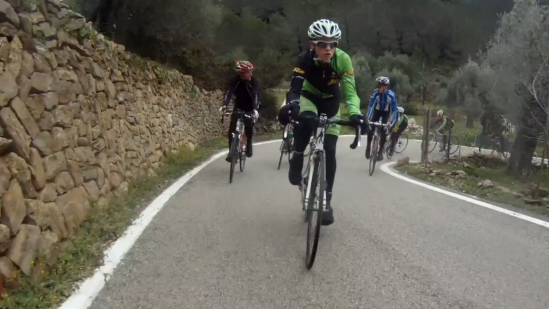 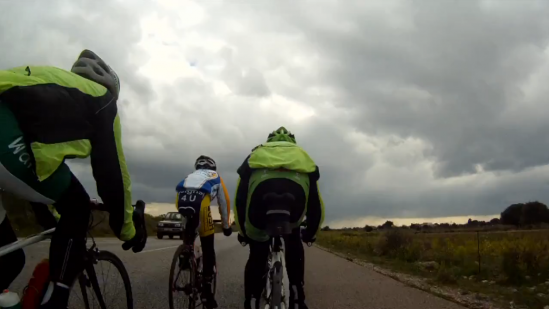 Peter filmed them each day on one of the marvels of sport photography, the impressive Go Pro camera. As a cyclist himself, he rode each day and mounted the camera on the handlebars, the seat post and helmet. The film was edited each night as the week went on and the result is a fun little film that tells the story of the youngsters cycling week. It has even helped the coaches offer advice on technique. The music has been borrowed from a fantastic cycling web site: www.velominati.com and does contain the odd swear word, but only for true cycling effect!

On a serious note. This is a good example of how multi day events can be filmed. We used one simple action camera that gave no real opportunity for recording sound. But with a little more kit interviews could have been filmed and a true documentary of the week away could have been created. So, if you have an event that lends itself to filming this way, and want a momento for clients then give Peter at Halo a call. 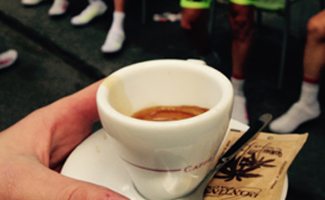 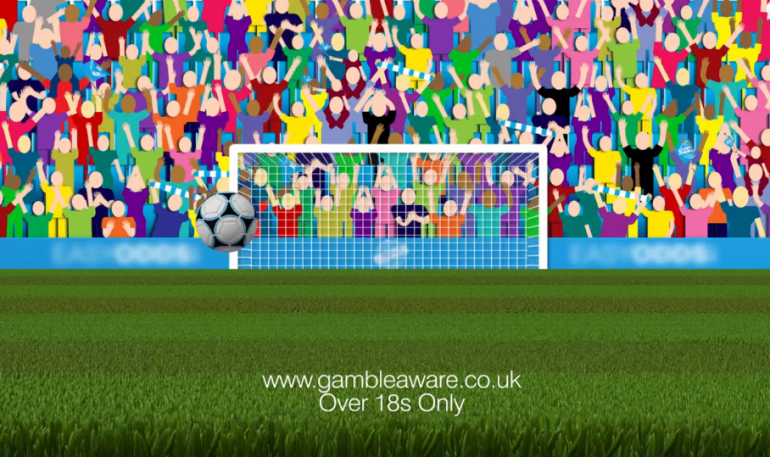