This full length film shows the detail and process of Partial Knee replacement surgery to the patients of orthopaedic knee surgeon, Neil Bradbury. Neil uses video at the heart of his marketing mix and this is the third film we have made with him. All films are hosted on his highly successful web site.; Neil The Knee

Partial knee replacements can be a very effective way of regaining a pain free, fully mobile knee when only one side of the joint is damaged. This film aims to do two things: to give patients as much information about their operation as possible and to allow people to witness Neil’s skill as a surgeon. We filmed at Circle Bath hospital near Bath and as well as the full length film we created two short advert type films for use on social media. 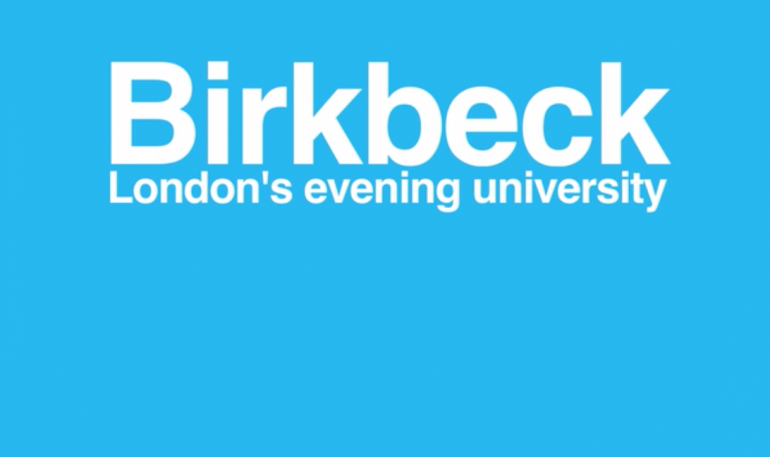