Our brief from WebBXT, was to create a series of informative, science based videos on a new prostate cancer treatment. “Brachytherapy” is a targeted form of radiotherapy and literally means ‘near therapy’.

As a new form of cancer care, there was an urgent desire to raise awareness of it on several levels and to different audiences.

At one end of the spectrum we produced a 40 Minute training video which is being used to train new practitioners in the treatment. At the other end is a ten minute film that explains to prospective patients what to expect from the treatment lets them meet the team that will look after them. 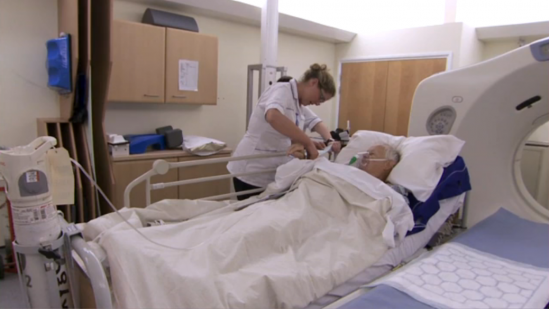 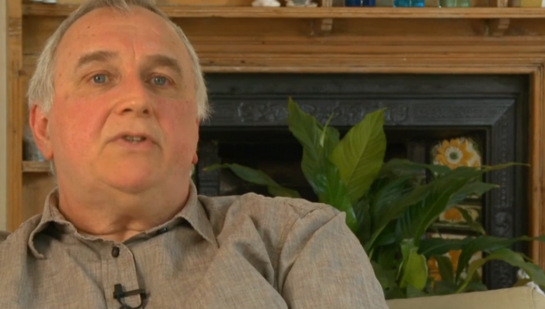 Each film used the basic content of 4D Brachytherapy and presented it in a different way for different audiences. Our films are:

This series of films supported the launch of the new product for WebBXT and it demonstrates how awareness can be created very quickly when bringing a new product or service to market. This project also shows how film can be adapted to suit any audience and message.

Brachytherapy is a complex treatment; we were extremely impressed with how quickly the Halo team interpreted our requirements, understood the science involved and build relationships with key people involved.  The professionalism of the Halo team was evident throughout the process and is indeed displayed in the series of films which convey the information to both medical consultants on one level and to cancer patients on the other.

We would highly recommend Halo Films for any film production and certainly in the area of healthcare, medical or science based films. 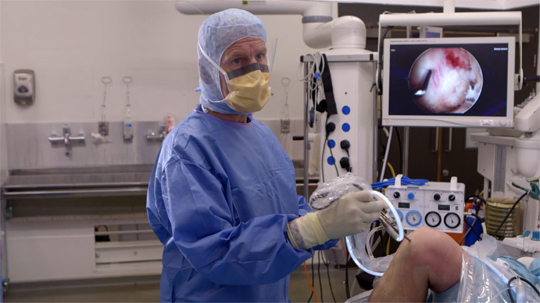