Severn Glocon Group Ltd is an engineering firm that Halo Films is familiar with, having produced a number of films for the company. They are one of the country’s leading suppliers of severe service valves. These highly engineered products are used to control the flows of corrosive materials in the oil, gas and energy production industries. 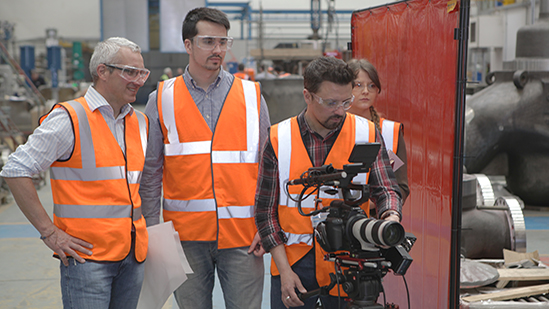 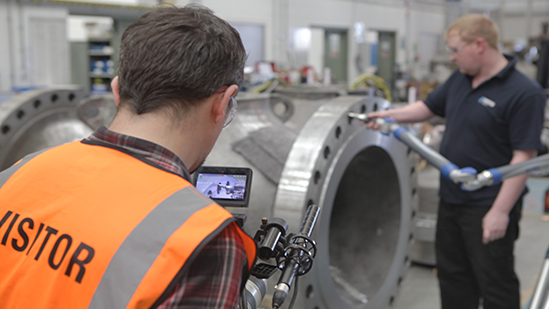 ——–
Our most recent project for Severn Glocon was a short video to announce their winning of the Queen’s Award for Enterprise in International Trade for 2014. It was great to be back in the Gloucester based headquarters and to have the opportunity to once again film in their impressive engineering factory with large valves of up to 42 inches. The video would be shown to all employees from Severn Glocon group firms across the world.

The Queen’s Award for International Trade recognises and encourages outstanding achievements in overseas earnings by businesses in the UK, the Channel Islands and the Isle of Man. This is the second time they have won the award in four years. 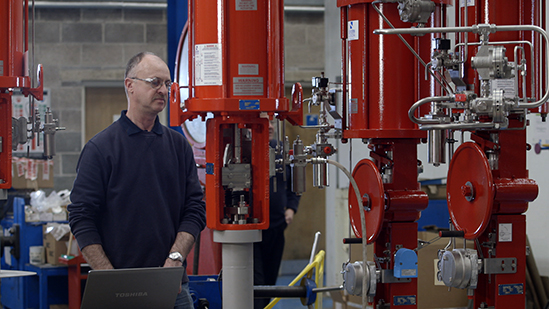 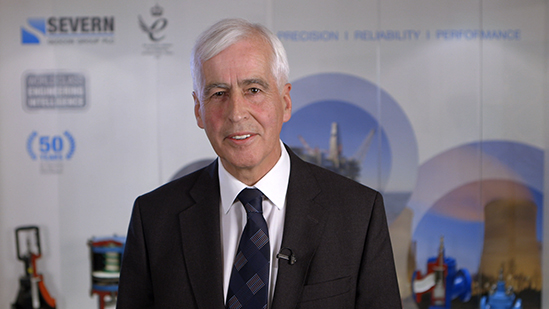 This was a learning experience for the Halo team as we hired an auto-cue to present the announcement script. Chief Executive of Severn Glocon, Maurice Critchley, presented the video using the auto-cue. Some of us had never used an auto-cue before but it was extremely effective and this is definitely a technique we will consider in future projects. 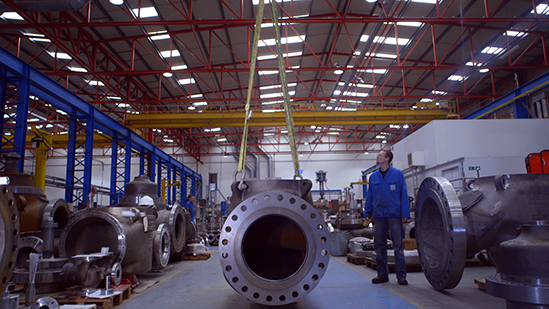 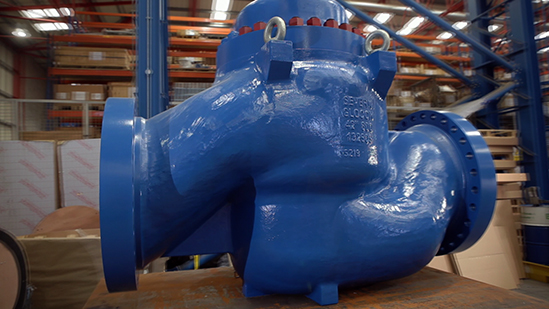 Severn Glocon also previously commissioned Halo Films to produce two corporate films for use on their website and during meetings.

They needed two films. Firstly a ten minute corporate film to show the scope and personality of the company and secondly a short, high impact, glossy film to use at trade shows. Severn Glocon wanted to show that they are highly respected British engineering company that operates in a global market on a global scale.

The corporate film charted the company’s history, its engineering expertise and its global outlets. We included interviews with key members of the management team, which put a human face to the company and helped employees, customers and suppliers align with the company’s vision and values.

We also made a graphic based, advertising short film that had a feature film type feel.