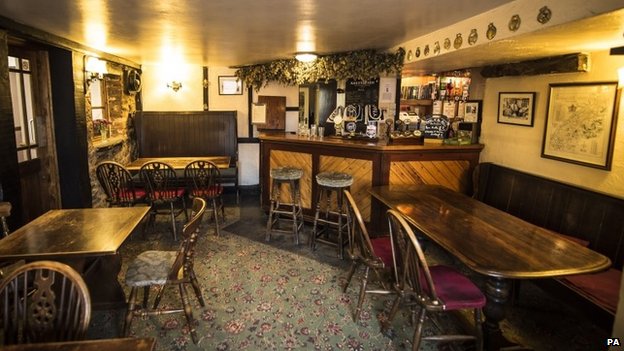 The Salutation Wins National Pub of The Year Award

Halo Films’ Office is Based in rural South Gloucestershire between Bristol and Gloucester. We are now pleased to say that our offices are next door The Salutation Inn National Pub of the Year. The Halo Team can often be found sipping a refreshing beverage or tucking into some ham, egg and chips. The Salutation is […] 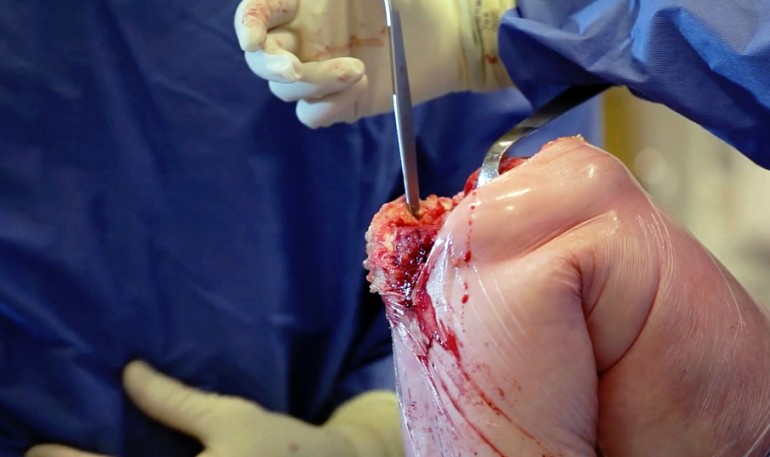 All Scrubbed Up at Circle Bath

Halo Films has a privileged front row seat at two knee replacement operations   Specialist knee surgeon Neil Bradbury invited Halo Films to film two Total Knee Replacement procedures. Although this is not our first time filming an operation in Circle Bath Hospital, the team at Halo Films felt very honoured to be invited back to […] 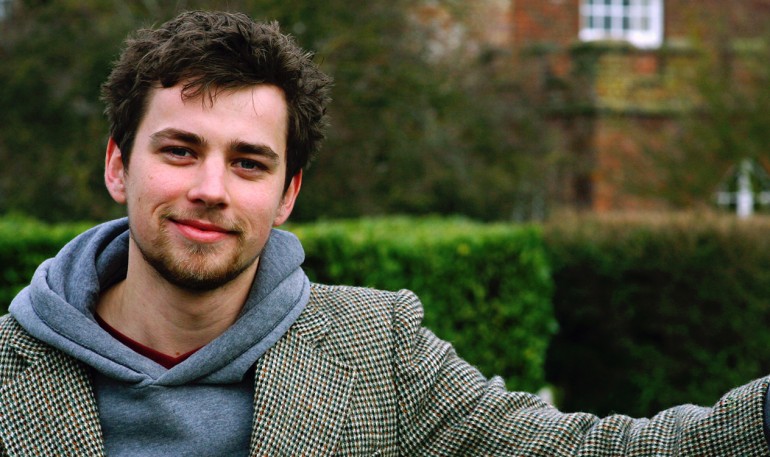 Laurie joined the Halo team in September 2014 after applying for a Creative Skillset Apprenticeship role through Cirencester College. He is a promising video editor who really puts his all into projects. With a keen interest in film, Laurie works part time at his local cinema keeping his vast film knowledge up to date. As […] 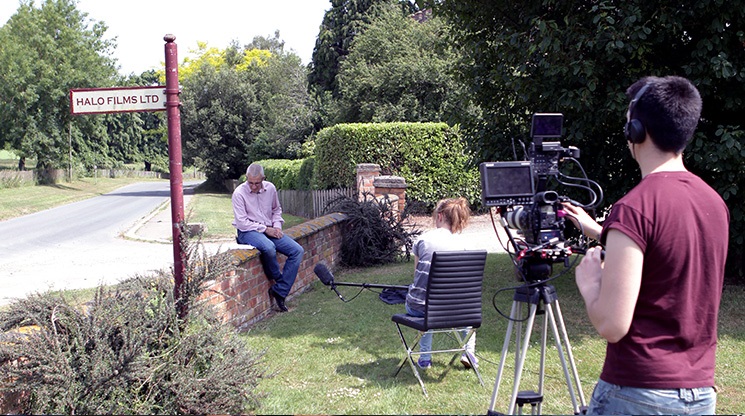 Turning the Tables and Filming Ourselves

This week we needed to get infront of the camera ourselves. We have a networking event in the lovely Rummer Hotel in Bristol to show how our Intercast films can help people in the financial services sector. Obviously, the best way to talk about the power of video as a form of communication is to […] 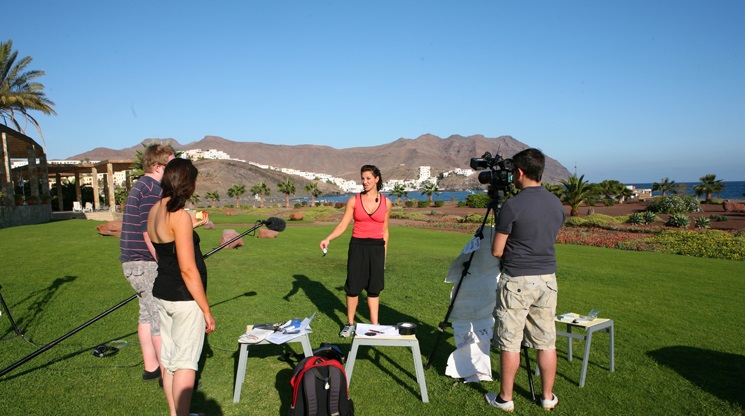 Fitness chain Pure Gym are recruiting – are you looking for a change in direction?

Fitness chain Pure Gym are recruiting – are you looking for a change in direction? Halo have worked closely with the fitness industry for many years, and we always enjoy a bit of fun with the smaller promotional film requirements which we can work on alongside our larger projects and can offer a quick turnaround […] 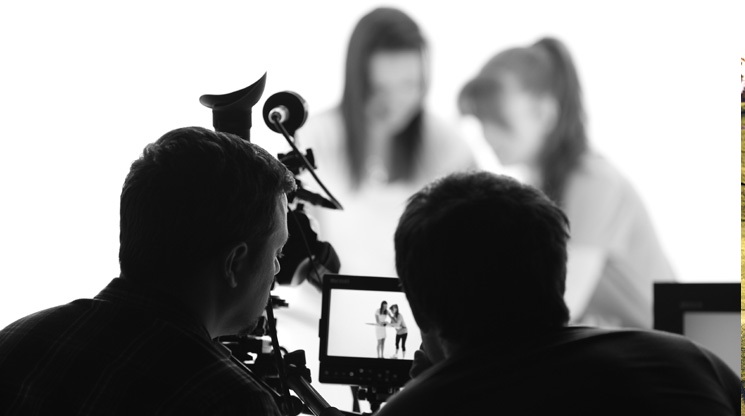 We are looking for a new Apprentice. Over the past three years Halo Films has embraced the idea of workplace apprenticeships. We are now looking for a 4th young person to join our team as a Marketing Apprentice. So far we have employed people to work in and learn about the film making side of […] 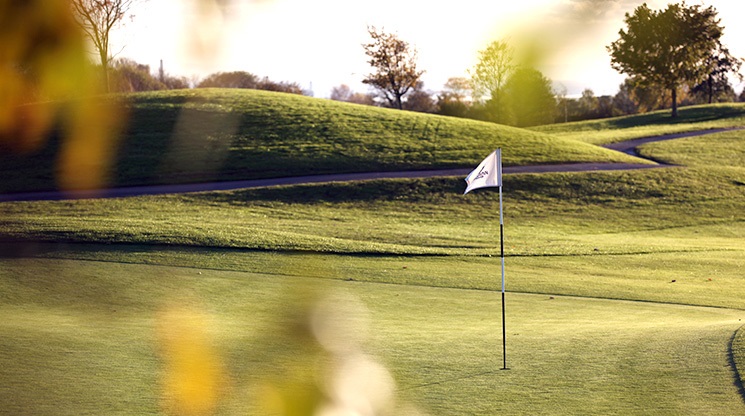 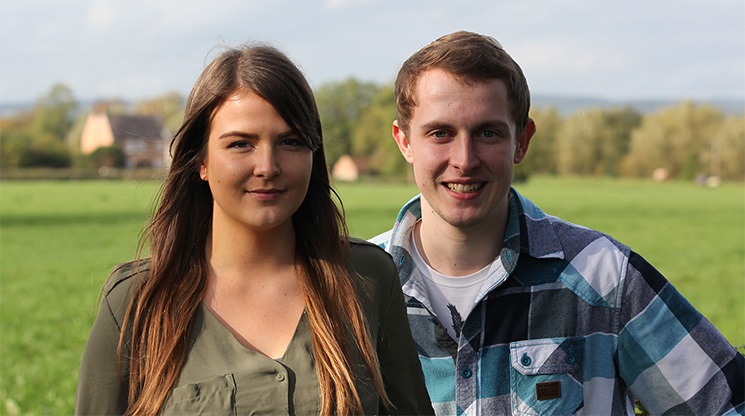 New Additions to the Team

Tess Benjamin and Sam Warr joined the Halo Team earlier this year. Sam’s role is a ‘Editing Assistant Apprentice’ and Tess’ is a ‘Research Apprentice’. After a successful apprenticeship scheme last year with Andy we enthusiastically joined the apprenticeship programme again. Once again this year we had many applicants from all over the country and even […] 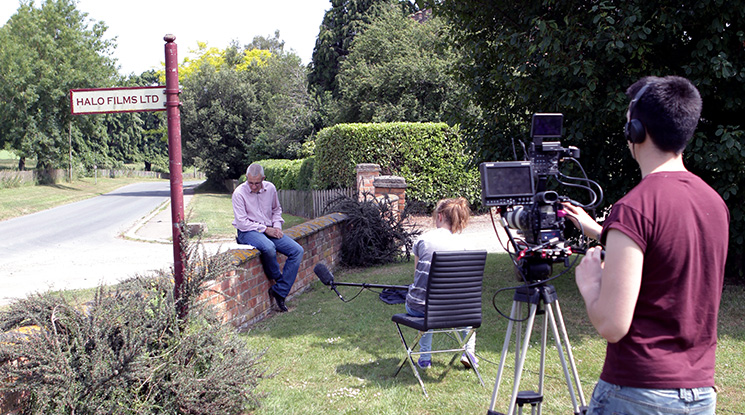 A Film for Intercast Networking Event

Turning the Tables and Filming Ourselves This week we needed to get infront of the camera ourselves. We have a networking event in the lovely Rummer HOTEL IN BRISTOL to show how our Intercast films can help people in the financial services sector. Obviously, the best way to talk about the power of video as a form […] 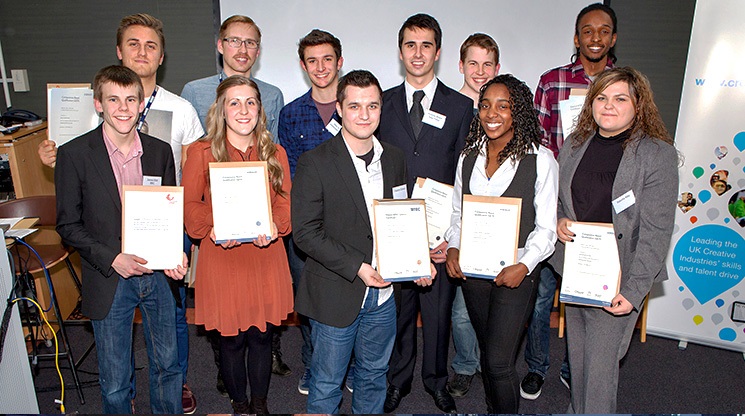 Halo Films was one of the first media companies in the South West of England to have an apprentice. Two years ago our digital assistant, Andy joined as part of the Creative Skillset, Government backed scheme. He became a full time member of the team in August 2012. The media apprenticeships are fully regulated […] 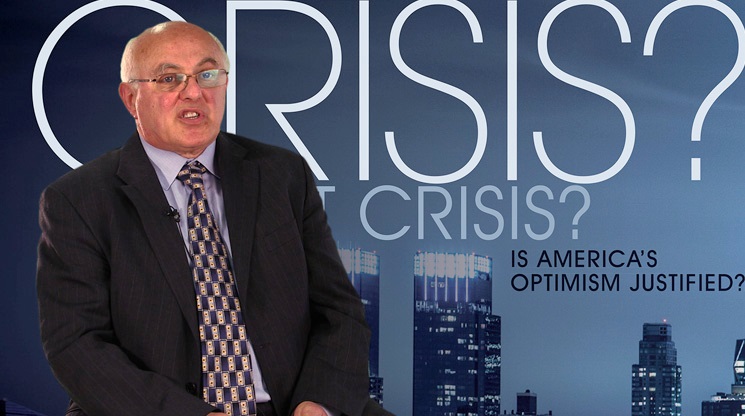 An Intercast for the Press

Halo is proud to release its latest set of Intercasts, this time for financial services publication, IFA Magazine. IFA Magazine takes pride in its glossy appearance, its macro editorial approach and its thought provoking articles. The Intercasts – or interview podcasts – feature editor Michael Wilson outlining why the magazine is different. The financial world is […] 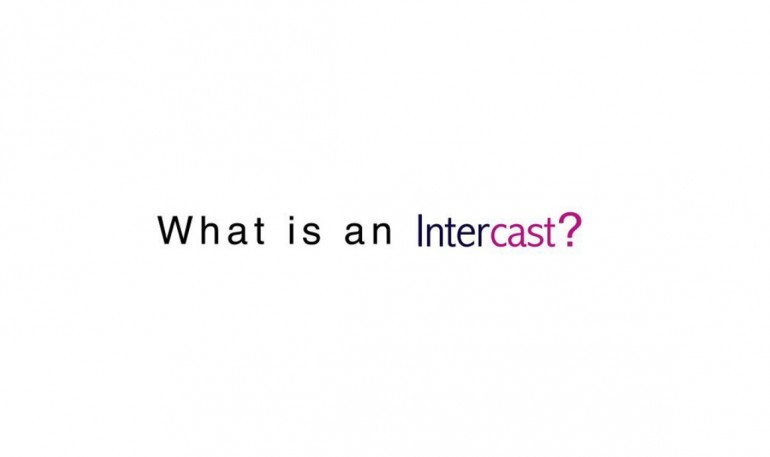 Web Site Launched At Halo Films we sense there is a growing demand from all sorts of companies and organsiations to have video content on their web sites. But commissioning a full-on corporate video can sometimes take more time and cost more money than is available. With that in mind we have created the Intercast. INTERCASTS, or […]